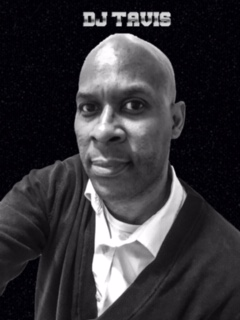 (USA) DJ & Producer Tavis Keats from New Jersey. Has listened to house music since the early 80’s. He started out as a dancer for the DJ crew. He carried the record to pay his dues to learn how to DJ. Years later the friend that taught him how to spin gave him his equipment and records. Shortly after he started spinning private parties and in the local strip clubs. He did the college campus and venues through out New Jersey. He got into production around 2006 and started producing Pop & R&B. One of his greatest accomplishments was producing Grammy award winning Stephanie Mills. He found himself missing House music, so he returned to spinning the music he loves.