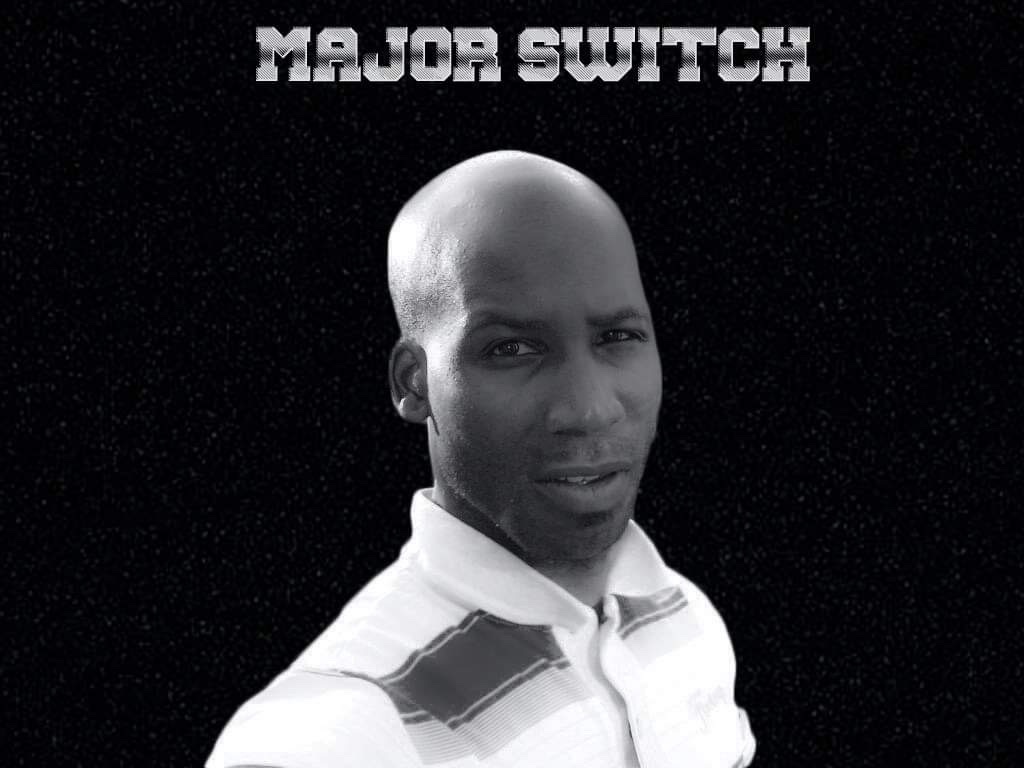 DJ Major Switch is a seasoned London based house DJ, with Club/Bar and Radio experience. He has played in many Clubs, Bars and Festivals in and around London and spun records/cd’s (and WAV!) alongside some of the top DJ’s in the big smoke.
Switch knows the London scene well and has found himself at a place in his musical career where he is now looking to elevate his game and take Dj’ing and music production to the next level... as well as moving into broadcasting and events promotion more. This has been a natural progression and joining forces with the likes of R Ten and RedLounge.TV have contributed to this new path.
As a DJ his experience spans more than a decade: stemming from the UK House & Garage scene back in the early-mid nineties. Major Switch is a hardworking and dedicated selector who fully respects artists/musicians/producers and loves his craft. – “The thing I love most about live bookings is feeling the energy of the crowd and being able to interact with them through the music: by taking them on a journey... Seeing them respond whether vocally (by telling me things like ‘fam, this tune is sick’ or ‘yo dj, this one is a vibe man’) or physically by simply dancing, moving and grooving out to the sounds”!
Major Switch continues to explore the everlasting landscape that is HOUSE MUSIC and as a professional dance music DJ/Producer he is consistent in bringing serious positive ENERGY to dancefloors UK-wide. He is a Dj that is fully armed with a musical library that knows no boundaries and his musical knowledge is extensive: drawing influence from Funk, Soul/Raregroove, Disco, Jazz, Electro, Hip Hop and RnB and his appreciation for music comes from the heart.

Dj Major Switch is part of a new dance music record label known as R TEN which has recently released a new EP that is doing well in the clubs and on radio: “Rten, Vol. 1” (available now on all good digital outlets – including iTunes: itunes.apple.com/gb/album/rten-vol-1-ep/1451738942). R TEN is a talented collective of musicians, producers, artists and Dj’s who have a common goal: to increase their collective voice, musically. Major Switch is also part of RedLounge.TV and Rouge Events. Check out his latest Intro Set for RedLounge here:
www.youtube.com/watch?v=beXYR5Ho25k
He is also busy curating a new and exciting venture known simply as:
“WHERE THE MUSIC TAKES ME”.