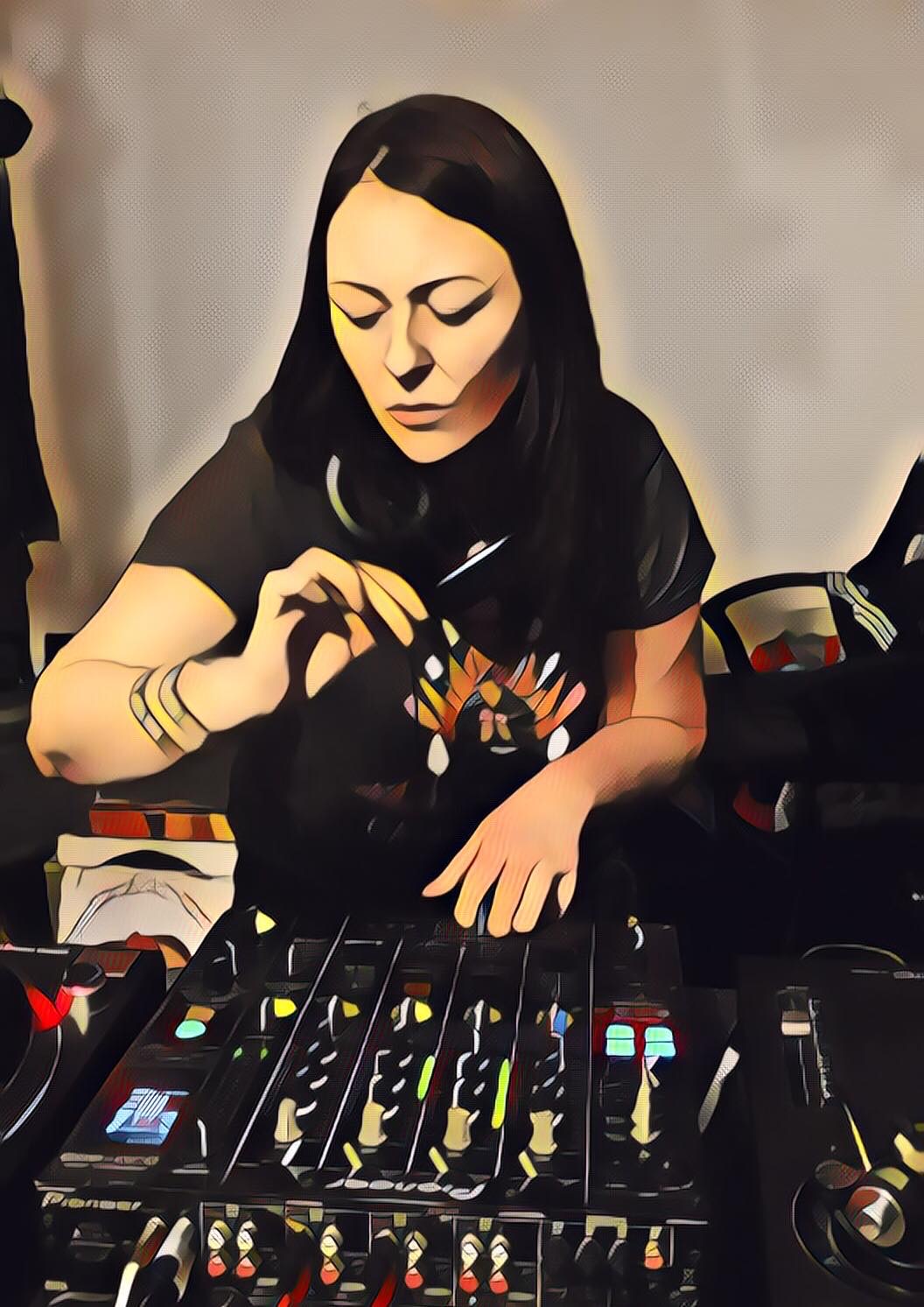 Lana M is a 37 year old DJ based in Essex. She has been DJing since the age of 17, first mixing the DnB / Jungle and Garage vinyl that she grew up with, and then progressing into Trance & Hard House.

Massively influenced by the DNB scene, in particular DJ Rap, and then Lisa Pin-Up in the Hard House scene, Lana began DJ’ing, specialising in Hard House and DnB. And then also Trance & Breaks.

Lana has played at some of London’s top clubs such as Camden Palace (aka Koko) The Colosseum, The Fridge (aka Brixton Electric), Mass, Turnmills, The Drome (aka SE1), before she took time out to raise her daughter. In this time she studied Music Production and Sound Engineering. And as a result she is now a talented multi-genre producer, as well as a talented multi-genre DJ.
www.mixcloud.com/DJLanaM