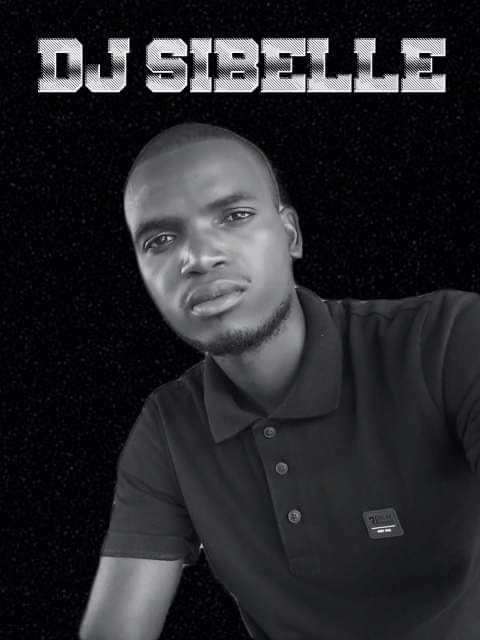 Dzivhuluwani Makuya well known by stage name Erik Sibelle was born on 14 December 1991 in Mubvumoni Village Limpompo, South Africa. He later moved to Tshivhulani village outside of Thohoyandou, he studied in Nthetsheleseni Sec School which is situated near of Thohoyandou.

Erik Sibelle adapt test of music early in 2010 when his friend gave him bunch of deep house music CDs and he then start to do more collecting various type of house music. After then he fall in love with deep house more than he can imagine of. The love of house music takes him into another level. He then start with music production early 2011, this is where he start producing Deep House, soulful house and more Afro House.

In 2017 Erik Sibelle do collaborate with one on the best vocalist from USA by the name of Darien Crouse, this was astonish moment for Erik Sibelle. However he then becomes the owner n’ C.E.O of NuAfro Recod which is release House music digital. In 2019 November he becomes Nuestra Casa Radio DJ under the owner of  Mr. Aaron from London UK.

In his music journey he then meet Dj Chaotic well known Nethengwe Goodenough in 2018 and only to find out that both of them share something in common in terms of music industry. They decided to work together and call themselves Two Idiots Of House Music. They make lot of havocs in the dance floor around Limpopo and Gauteng.