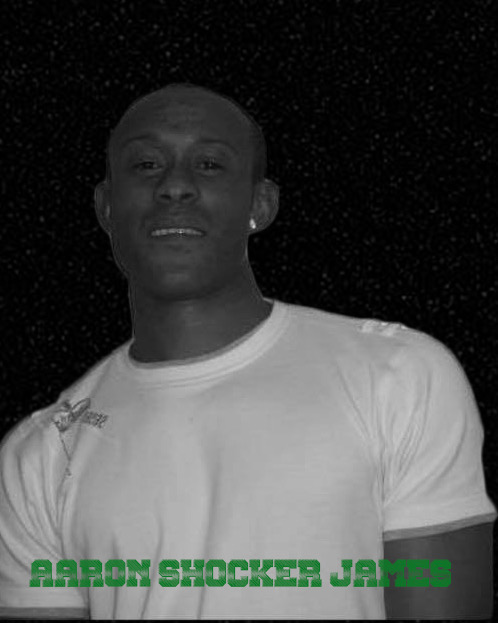 Aaron Shocker James was born in 1979 and brought up in North London.

Shocker adapted the taste of music from an early age, watching music films such as, Breakdance, Krush groove, and House party.

He was brought a Dj set up for his 13th birthday, where him and local friends would do mix tapes and just get the feel of how to use the equipment correctly. And by the year 1994, he joined his first ever radio station (Rude fm), and it took off from there. Shocker has circled through a lot of the main stream Radio stations, such as Freek fm, Passion fm, Empire fm, and London underground. Also doing special guest shows, on other stations with fellow dj's.

His influences will have to be in the likes of Tony Humphries, Matt Jam Lamont, Karl tuff enuff brown, Frankie knuckles, and the majority of the 1995 scene Dj's. The list can go on and on.

Shocker plays all genres of music from, Rnb, Reggae and Hiphop. But he's greatest and main genre of all has got to be Soulful and Deep House.

In 2001, he had a fantastic opportunity in going over to Ayia Napa for 4 months, and Spain in 2004 for 3 weeks. Where, he played at various clubs and bars on both occasions. Also being London based, he had a lot of residencies, in clubs such as Egg club, Aquarium, fabrics, Heaven, ministry of sound, Oval space, Tipsy bar, and koko bar.and one time sets in clubs and bars in surrounding counties too.

Being familiar with music production programmes, he is now making music of his own, and is looking to send his music out to record labels in London.

You can keep up-to-date with Shocker's mixes, tracks, radio times, and all other info by the links below: